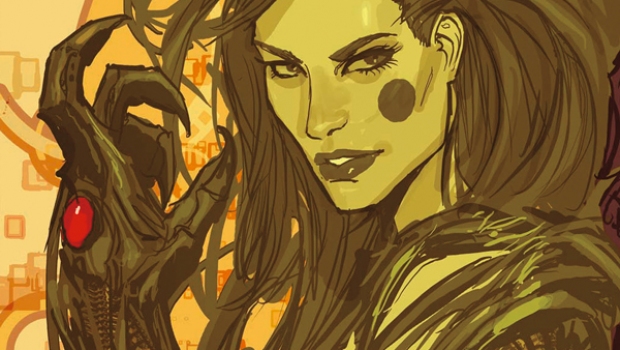 Top Cow has provided C4S with a preview to IXth Generation Hidden Files #1, in stores next week April 8, 2015.

An in depth look at the realistic science of IXth Generation focusing on transhumanism, cybernetic enhancement and genetic alteration in this dossier style book featuring new art by Atilio Rojo and Stjepan Sejic.