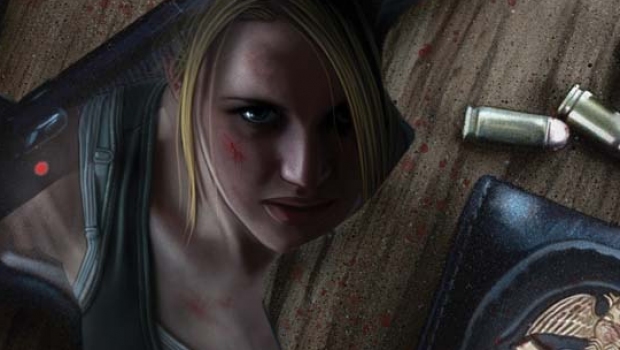 Dynamite Entertainment has provided C4S with a preview to Jennifer Blood #30 in stores August 21, 2013.

Jen has been able to avoid recapture because she can out-think her pursuers… but now they have an ally who’s as smart and devious as she is. The FBI’s net tightens and Jen makes one last, desperate attempt to reach her goal.