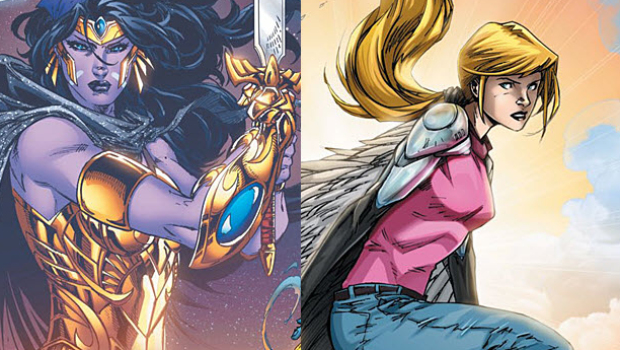 It’s Aspen’s newest comic’s debut and a new world of flight prepares to take the Aspen Universe by storm!