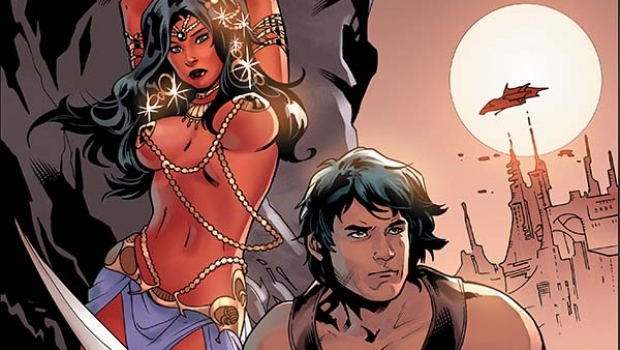 John Carter and Dejah Thoris finally return to majestic Helium, but they find the city strangely deserted. John and Dejah must find out what happened to its inhabitants, or suffer the same horrific fate! More amazing adventure in the tradition of Edgar Rice Burroughs, by the team of Ron Marz, Ian Edginton and Ariel Medel.