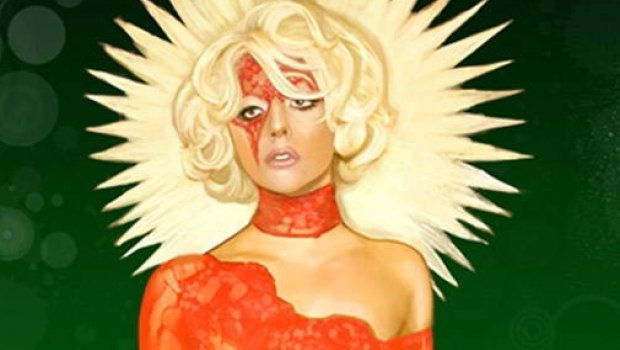 Bluewater Productions has Lady GaGa on sale this week on 5/29 in print and digital.

This new comic series has been featured in “Rolling Stone,” “E! Entertainment Television,” “Elle Magazine,” and thousands of other sites. Is it the costumes? The music? The voice? Maybe it’s all that stage blood. Whatever the reason, Lady Gaga has become one of pop music’s biggest stars. Bluewater Comics examines the impact Lady Gaga has had on her growing legion of fans. Is there room for everyone in the Haus of Gaga?

From the hit comic series comes the biography of Lady Gaga, take 2! You’ve all seen the music videos, the performances, the award show acceptance speeches, and the interviews. We all know her name and her image, but how many of us really know the story of Gaga? From her early days at NYU to her music videos and MTV performances, take a look behind the curtain and learn the truth about Lady Gaga. Become one of her little monsters and get a behind the scenes look. 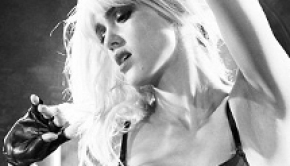