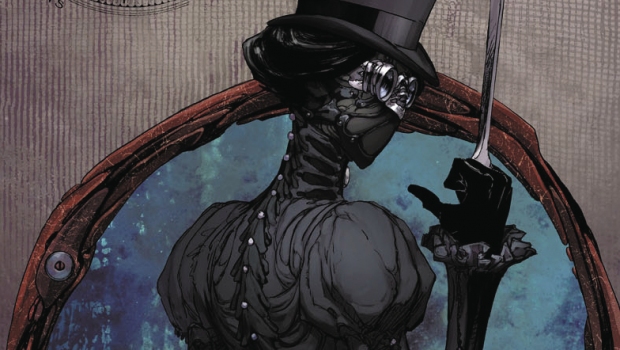 Benitez Productions has offered C4S with an advance preview of the new Lady Mechanika book coming out next month on July 5th, The Clockwork Assassin #1, the beginning of a new three-issue story.

Lady Mechanika: The Clockwork Assassin #1 of 3

The murder of a former colleague forces Lewis to confront the ghosts of his past. But will the incidents in the present haunt his future forever – as well as Lady Mechanika’s?