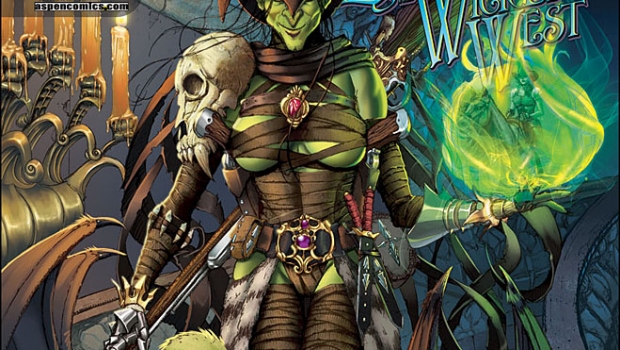 Legend Of Oz: The Wicked West #3 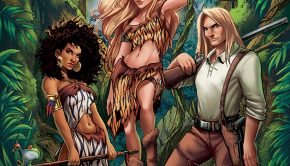 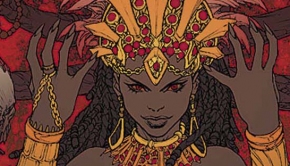