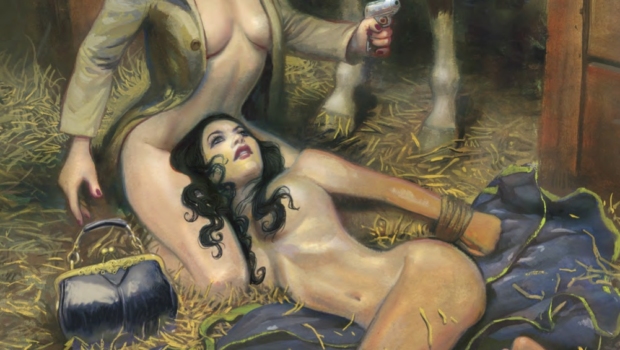 Titan Comics has provided C4S with a preview to Minky Woodcock: The Girl Who Handcuffed Houdini #3, coming to stores February 14, 2018. 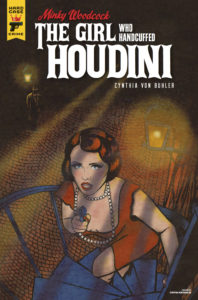 Unappreciated at her father’s detective agency, the fabulous, rabbit-loving Minky Woodcock straps on her gumshoes in order to uncover a magical mystery involving the world-famous escape artist, Harry Houdini. 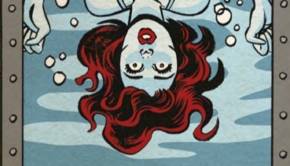 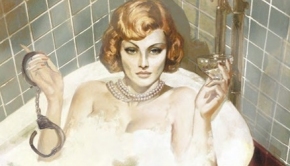