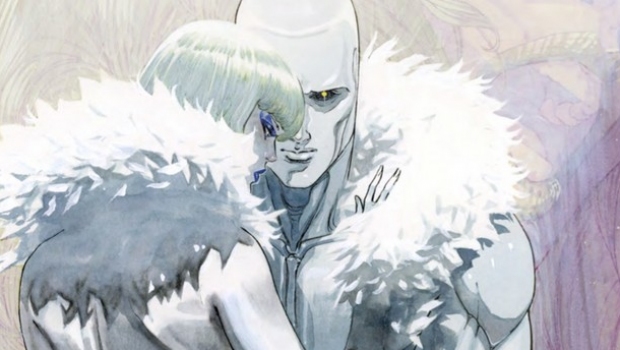 On Wednesday March 22, 2017, Titan Comics will release the second volume in their Monika series in comic book stores. This 64 page short graphic novel is the second in a two-part thriller series. The first part was 56 pages. 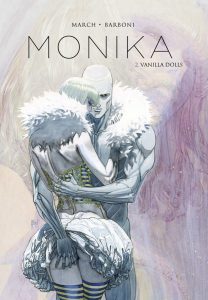