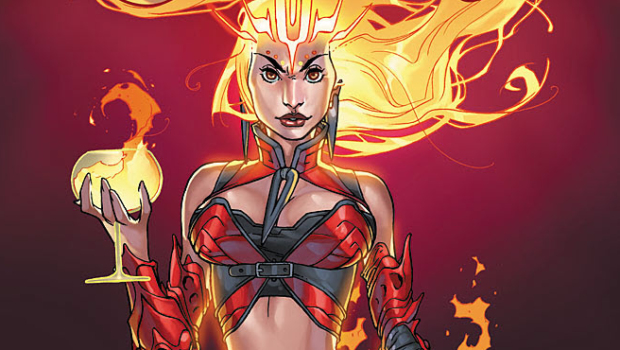 Aspen Comics has provided C4S with a preview to Shrugged (Volume 2) #6 and Portal Bound #0, out this Wednesday on February 7, 2018.