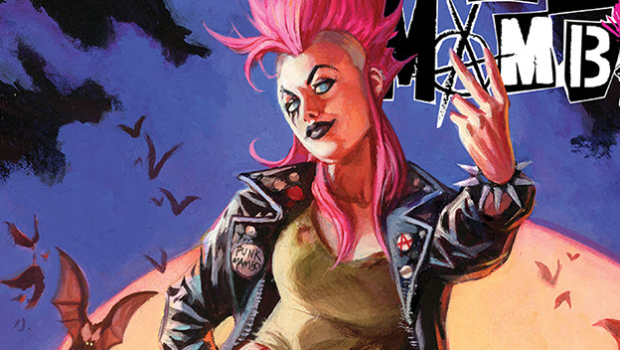 What could be powerful enough to control a god? A new enemy comes to bloody light in PUNK MAMBO #3, On sale JUNE 26th!

Punk Mambo wants revenge. Best of luck to anyone standing in her way.

Prepare yourself for some mystic mayhem!