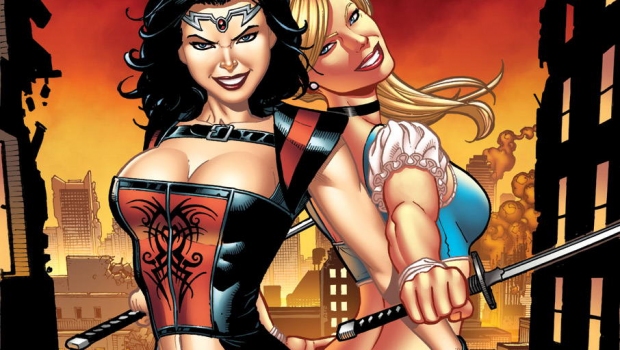 “This is a series that fans can’t afford to miss. Not only is it the culmination of the Age of Darkness storyline, but the fate of all the characters in the Grimm Universe is at stake and no one is safe. There will be a lot of twists and turns before the end and not everyone is going to survive the series. It’s going to be an exciting and surprising ride.”

Realm War #1 is available for pre-order at your local comic book retailer now!