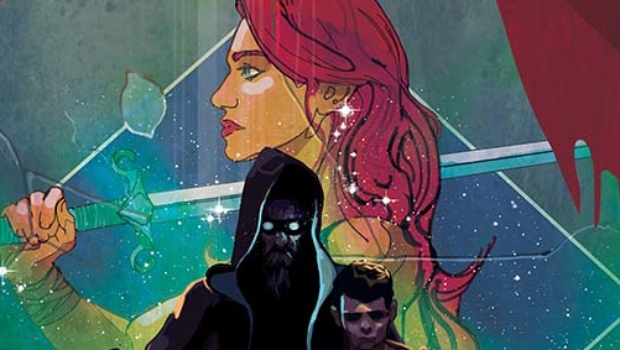 Dynamite Entertainment has provided C4S with a preview to Red Sonja: Lord of Fools One-Shot , coming to stores July 31, 2019.

THIRTY pages of story, tying directly into the aftermath of RED SONJA #6! As the battle wages in Hyrkania…CYRIL is the Crown Prince of the Zamoran Empire, and he is young but not stupid. The mysterious blind priest will unlock the secrets of The Lord Of Fools…Cyril will learn his fate, and what it will mean for the known world…