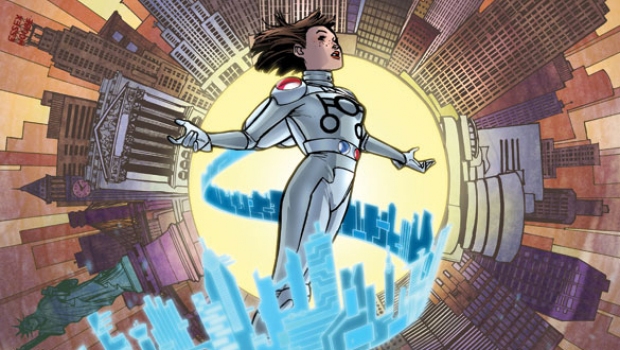 In ROCKET GIRL #6, time-travelling teen cop DaYoung Johannson thinks she’s closed the case—and destroyed her own world in the process. Now all she has to do is sit back in 1986 and watch the future unfold how it’s “supposed” to…but growing up ain’t easy. Unbeknownst to her, she’s not the only person from the hi-tech alternate 2014 stuck in the ‘80s. And with the keys to the future in their hands, Quintum Mechanics isn’t content to simply let time take its course. 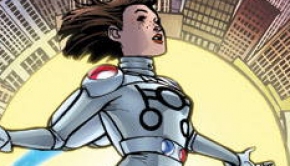