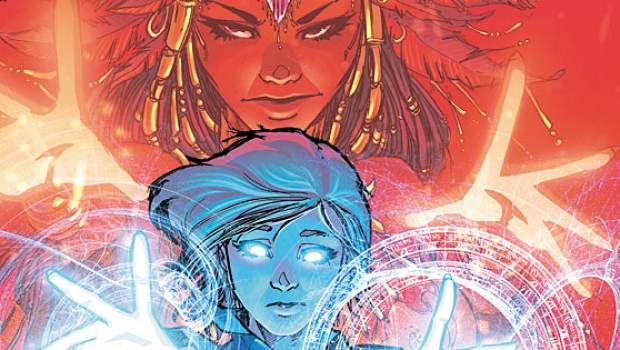 Aspen Comics provided C4S with a preview to Santeria: The Goddess Kiss #2, in stores April 20, 2016.