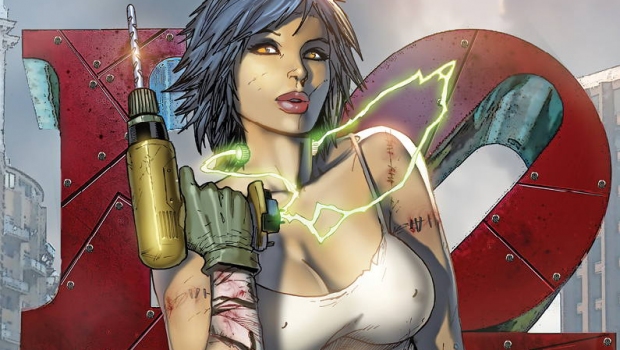 SCREWED #1 is available for pre-order/re-order through Diamond’s April edition of PREVIEWS.