C4S with a preview to Preview: Skin & Earth #4 – Comics for Sinners
Previews 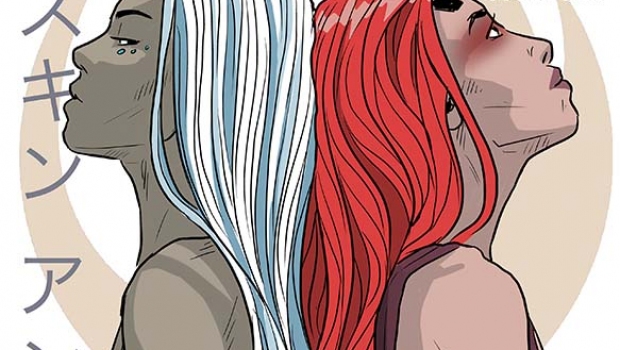 Dynamite Entertainment has provided C4S with a preview to Skin & Earth #4, coming to stores Ocotber 11, 2017.

Despite the thrill and renewed sense of freedom she is feeling under the influence of her new and mysterious companion, En is forced to discover a dark truth about her ex-lover, Priest. It seems the boundaries of spirituality and her world as she knows it are beginning to blur.

Written and drawn by alt-pop phenomenon Lights, Skin&Earth ties directly into her next full length album, released in Fall 2017 on Warner Bros Records. 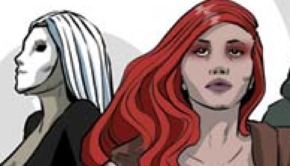 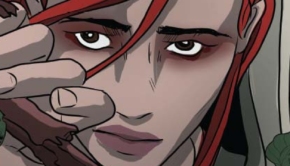 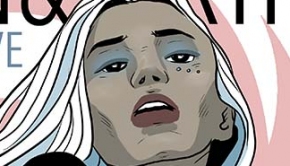 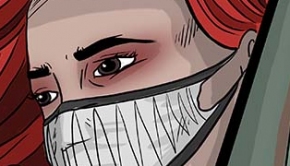