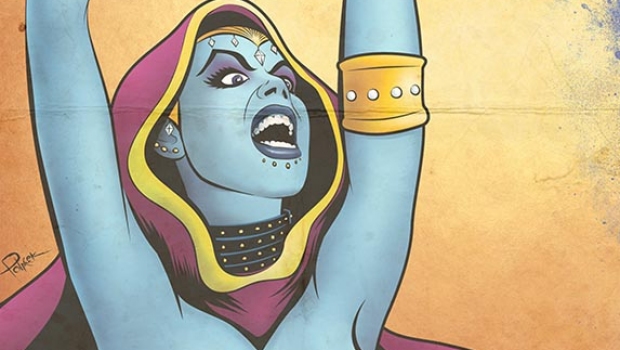 Preview: Space Women Beyond the Stratosphere #2

Space Women Beyond the Stratosphere #2

The classic sci-fi film from Legend Films gets updated in this new modern comic version. Learn why earth has not been back to the face of the moon. Monsters, intrigue and alien woman round out this non-stop adventure. 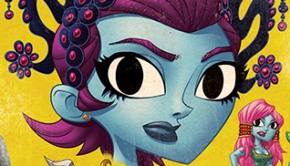 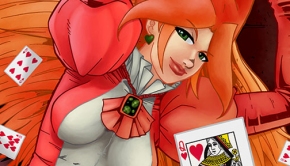