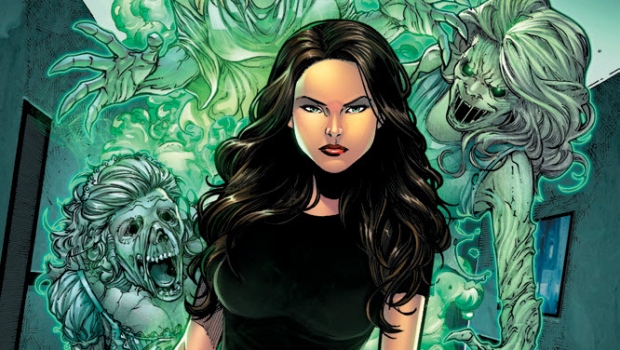 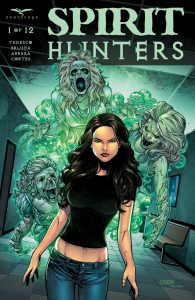 Zenescope has send over a preview to SPIRIT HUNTERS #1.

This issue hits shelves 11/09/16 and this issue kicks off the brand new 12-issue series of standalone hauntings by the creators that brought you some of Zenescope’s most popular series.