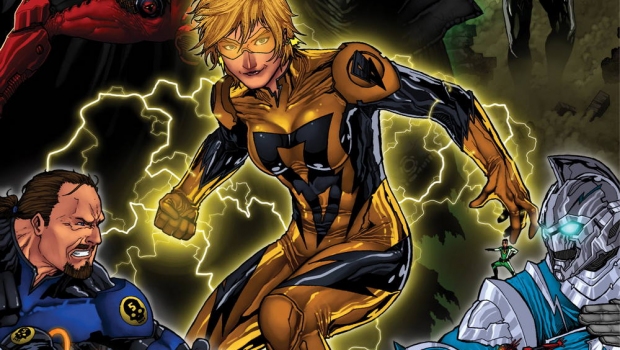 Unlikelely Heroes Studios has provided C4S with info on Super #1, available for preorder in the July Previews.

In a city with hundreds of Supers and a rich history of superhero protection, a group of inexperienced and underachieving Supers must rise above their mediocrity and be proven worthy of the title “Hero”. Take your first steps into a new comic universe where the impossible is just another Tuesday.