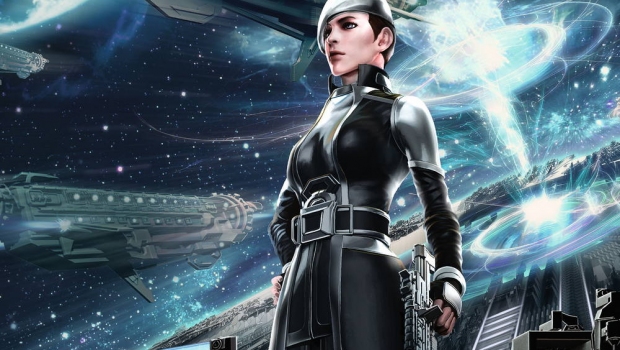 Image Comics released a sneak peek of Tales of Honor #3 from Matt Hawkins and Sang-Il Jeong that arrives, June 11, 2014.

THE HONORVERSE EXPANDS TO COMICS!

Based on the best-selling military science fiction novels by David Weber, this original comic book series continues the story of Honor Harrington as she investigates the threat to Basilisk Station by the Republic of Haven.