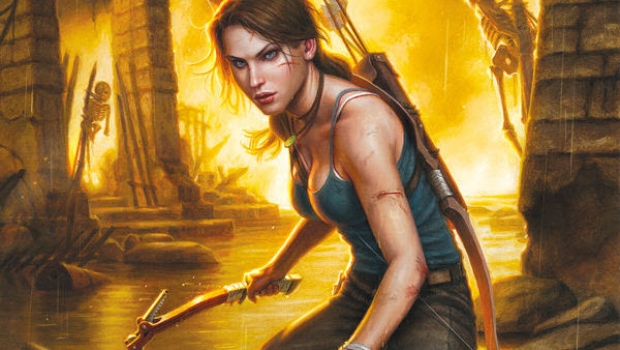 Following the game acclaimed for its bold and sophisticated new vision, this series launches Lara Croft on the formative adventures that will change her life forever!

“Tomb Raider is the quintessential example of a reboot done right.”—Gaming Trend 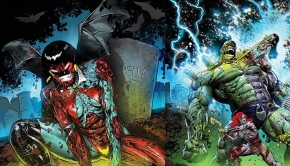