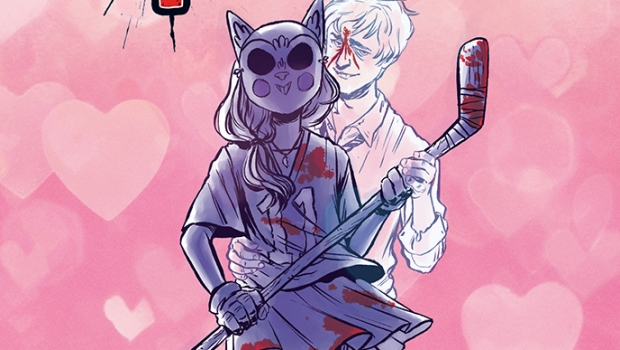 Action Lab Danger Zone has provided C4S with a preview to Tomboy #4, coming to stores March 2, 2016.

Wherever she goes, death is sure to follow. Four months after the funeral of her best friend, Addison has embraced her new life as a vigilante, but trouble is on the horizon as Detective Tico closes in on a suspect and the notorious Irene Trent finally steps out of the shadows.