C4S with a preview to Preview: Trish Out Of The Water #2 – Comics for Sinners
Previews 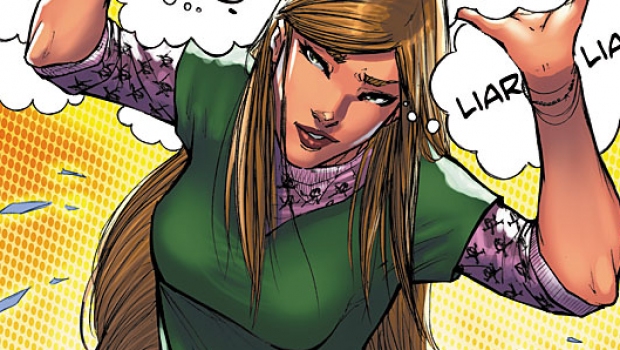 Preview: Trish Out Of The Water #2

Aspen Comics has provided C4S with a preview to Trish Out Of The Water #2, in stores November 6th, 2013.

TRISH OUT OF WATER #2

What would you do if your life was turned upside down– before it even really started?

After the shocking and life-altering discovery in her home, and the subsequent reveal that her boyfriend was cheating on her behind her back, Trish quickly realized that her life will never truly be the same. However, the discovery that she may be something altogether more amazing will lead to even further questions than she could have ever imagined‹including who is now out to kill her!