C4S with a preview to Preview: Vampirella: Southern Gothic #2 – Comics for Sinners
Cosplay 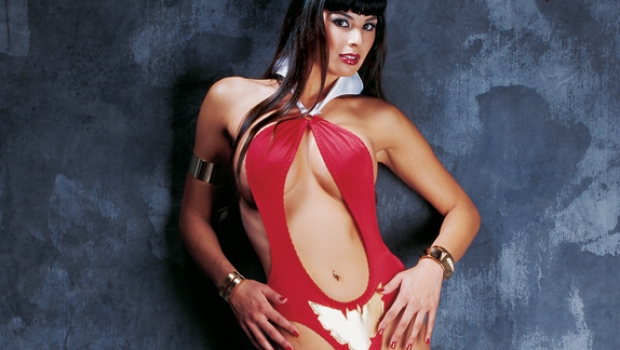 Dynamite Entertainment has provided C4S with a preview to Vampirella: Southern Gothic #2 in stores September 11, 2013.

Vampirella’s traveled to Mississippi to help an old flame solve the mystery of a dead woman… who happens to have died thirty-seven times before. Can she hack through the racist demons, evade corrupt lawmen, and solve this strange southern mystery… or will the man she used to love lose his soul?