C4S with a preview to Preview: Witchblade #180 - Comics for Sinners
Previews 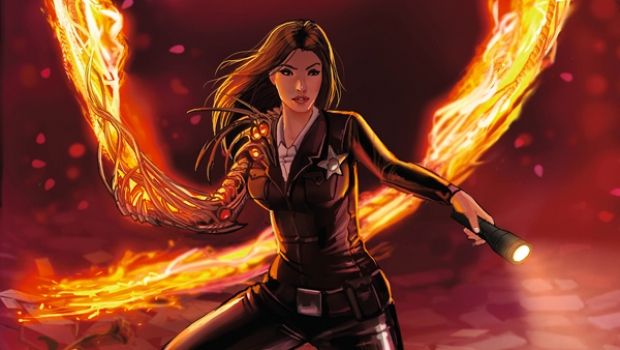 A pivotal chapter where Jackie Estacado, AKA The Darkness gets killed.

Written by Darkness Rebirth writer David Hine with art by Gabriel Rearte and covers by Dale Keown and Stjepan Sejic.

In another life Jackie Estacado was Sara Pezzini’s lover and the father of her child. Now he has used the power of the Darkness to endanger the whole of human existence and only the Witchblade can stop him. Here at last is the untold story…The Death Of Jackie Estacado!