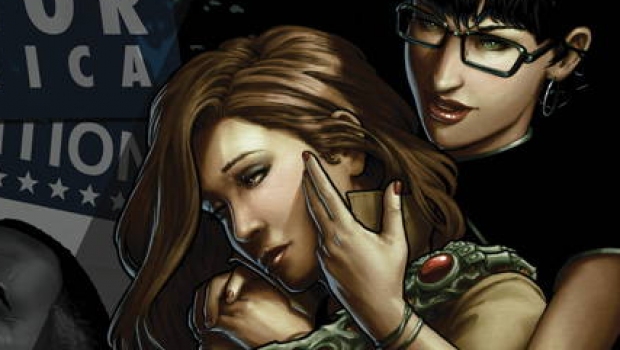 Image Comics has provided C4S a preview to Witchblade #66, coming to stores today.

Sara Pezzini’s world has become increasingly gray since she became a private investigator. Without the laws and regulations that being a cop used to provide, Sara has no idea whether her actions have been for the greater good or not. But to both put food on the table and stop a more powerful evil, Sara will need to dig up enough dirt to destroy the career of the only decent and honest politician left in Chicago.