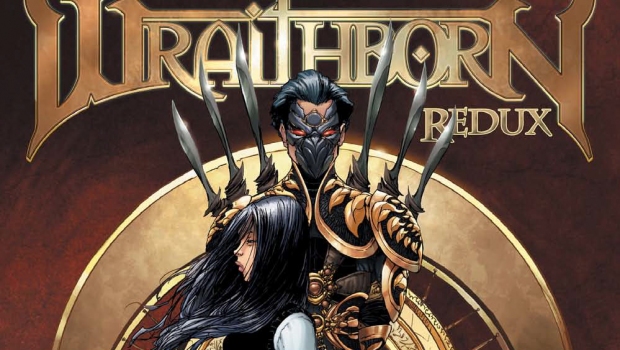 Benitez Productions is showcasing #3 of their 6-issue miniseries Wraithborn, in stores April 27, 2016.

This is the Redux-series which means the 2005-version has been updated with edited dialogue, re-sequencing and refurbishing of sorts.

Wraithborn is an epic urban fantasy about a warrior trained from birth to inherit a mythical power, and the timid teenage girl to whom the power is bestowed instead. Together, they must find a way to wield the Wraithborn against hordes of demons determined to enslave all humankind.

For Ages: T+ – Teens and Up. Appropriate for most readers 13 and up!

The Hounds of Brijit have found Melanie, but she doesn’t know that she has powers, much less how to use them! How will she escape?

Plus, a mysterious stranger shows up, but is he friend or foe? 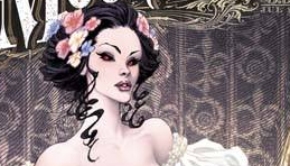