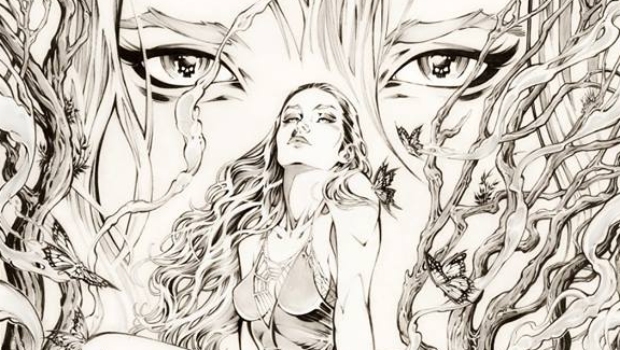 Randy Queen to return to Darkchylde in 2019

On his facebook, creator/artist Randall L Queen Jr. he will return to his Darkchylde-creation in comic-style via the working title “Darkchylde: Burning Butterflies“, set to be released in 2019. 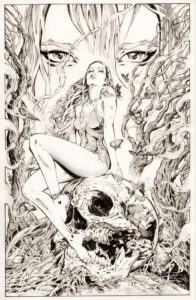 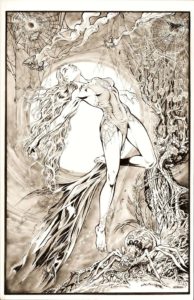 ‘Darkchylde‘ became something of a comic craze in the 1990’s, partially due to superb and sexy artwork and partly due to Randy Queen’s (story and pencil) equally superb marketing skills. Randy Queen’s ability to fill a frame with strong composition and tense action are undeniable. Jason Gorder’s ink work and Jimmy Yu’s colours are equally professional. All this makes ‘Darkchylde‘ the apex of the ‘bad girl’ comic genre.

It tells the story of now eighteen-year-old Ariel Lynn Chylde who, on a horrible traumatic night, discovered that she has the ability to change into creatures from some dark dimension of the mind.

In April 2015, almost five years after the announcement that legendary director John Carpenter would direct a Darkchylde-movie (although that went into limbo) , Randy Queen sent out word that he was developing Darkchylde: The Ariel Chylde Saga, a proposed series of young adult novels that would no doubt adapt Ariel’s comic adventures for the book market. So far, only one volume has been published, released through Curiosity Quills Press on October 31, 2016. 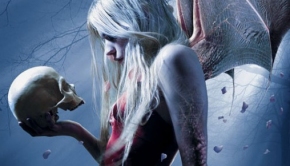 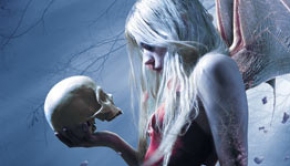