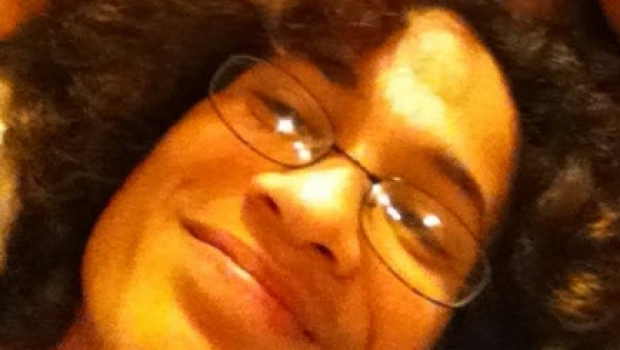 Raven Gregory, Executive Editor/Staff Writer (Wonderland) at Zenescope Entertainment as well as freelance Writer (Fly, The Gift), has reached out to his fans with the following bone-chilling message, after his ex-wife and mother of their four kids, was killed in a hit-and-run:

Please share and spread this as much as possible. My kids no longer have a mother and somewhere out there is the person who has taken something which no person should ever have to lose. Nothing will ever bring her back but they deserve some kind of explanation for why they’ll never see their mom again.

If you live in Glendale, AZ or know anyone in that area, let them see the link to http://www.kpho.com so just perhaps Raven’s kids will find some strength in getting to the bottom of this.

My thoughts and my heart go out to Raven and his children and C4S truly wishes them all the strength to get through this.