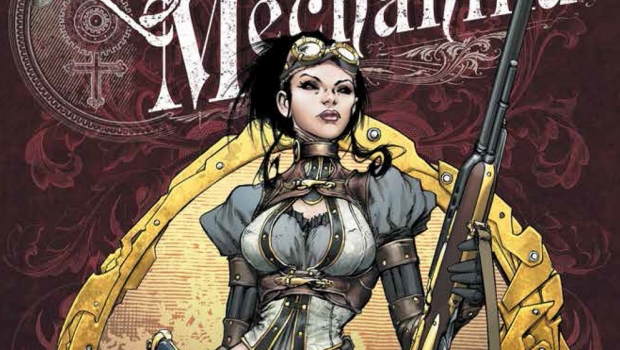 Here is your chance to check out one of the coolest Steampunk-story around… for free! 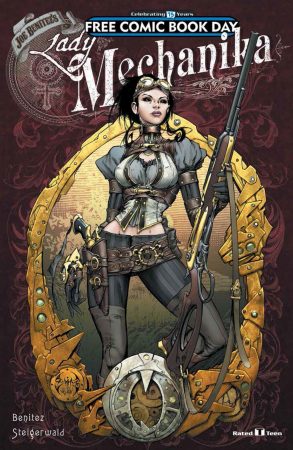 Go visit the website of creator Joe Benitez and to read the the Issue for Free go over to Comixology!