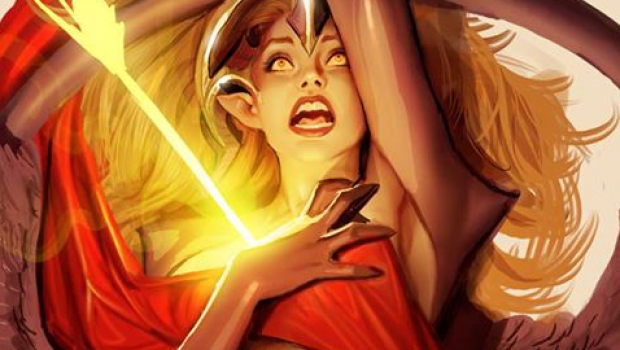 FINE PRINT is the tale of Lauren Thomas.
An eternal fuckup who made some choices in life that lost her her one true love. Now, brokenhearted, she seeks to dull the pain by making more new and creative mistakes that ultimately lead her into a contract with otherwordly beings that promise to remove her ability to love and amplify her ability to feel carnal pleasures. No more heartache, no more sorrow: instant remedy that never fails.

Things turn complicated when she finds out that the person she loved, still loves her back. And now she finds herself between a rock and a hard place as she tries to break the contract… and the answer to her problems might just lie in the Fine Print.

For the forseeable future this will be a Patreon only series (here) and eventually it will likely be printed as well.