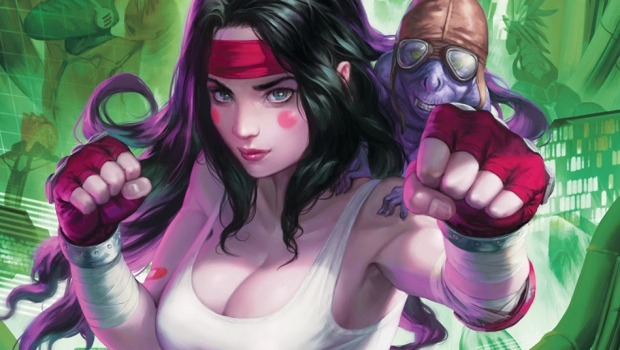 Machine Girl Vol. 1: Just A Girl in the World
FEB211483
(W) Matts (A) Sergio Monjes
In a galaxy far, far away… there is a planet full of exotic interplanetary people, all of them living together in a dangerous multicultural world, and in the middle of it all there is Megan! A young human girl fighting her way up on the deadly arena of the Intergalactic Mixed Battling Arts as she searches for her origins and other beings like her while she is obsessed with a mysterious, long forgotten planet: Earth.
FC · 120 page · $12.95
Available April 28, 2021

White Lily #3
FEB211482
(W) Preston Poulter (A) Jake Bilbao (CA) Jake Bilbao
Lilya’s success as a fighter pilot has made her the toast of the squadron and her new squadron commander. But her career as a pilot may be over before it begins when she’s shot down over embattled Stalingrad. Now it will take all of her wits and resources to escape.
FC · 32 page · $3.95
Available April 21, 2021 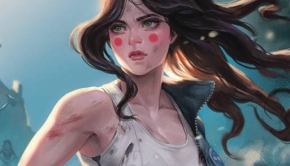 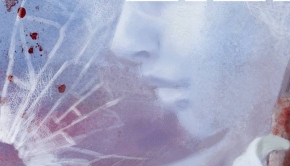 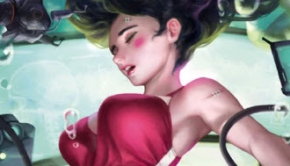 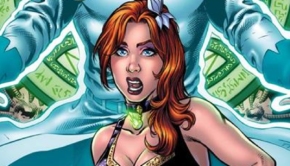 Review: Guinevere and the Divinity Factory #1 (of 5) →