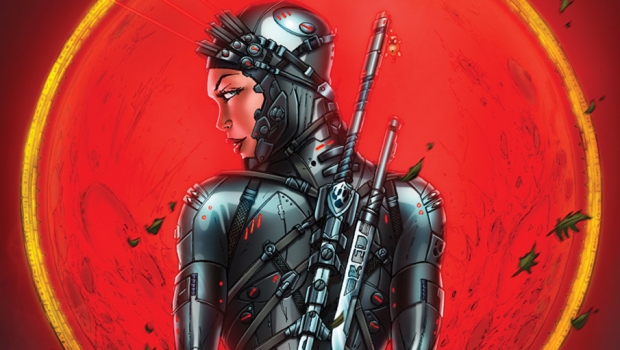 In comic shops January 20, 2016, Britney Waters, aka Red Riding Hood, is recruited by a secret government agency to help take down a rogue organization that is determined to take out any and all Highborn threats across the globe. Using the codename Red Agent, Britney must infiltrate the mysterious organization and ultimately confront a seemingly unstoppable weapon called “Alpha”—a sadistic laboratory-enhanced warrior whose sole purpose is to seek and destroy.

Local comic shops are ordering Red Agent until January 4th, 2015, for the January 20th 2016 release date. Those interested in getting a copy on release day should contact their local comic shop.