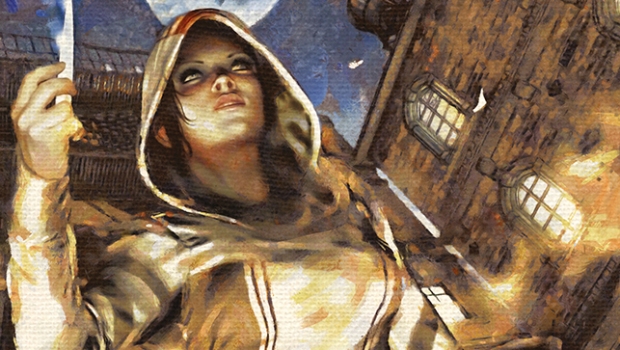 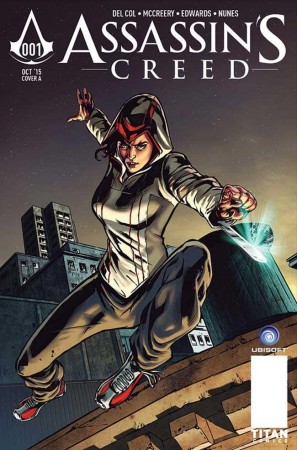 Titan Comics manages to kick ass with the new Assassin’s Creed​ ​#1, which is an all-new ongoing comic​ featuring brand-new characters​, based on the ​hit videogame series.

The gist given here is much more actually then what is happening in the first issue, but that is just how it works sometimes and I am frankly glad the marketing folks told it like this, since as a total and utter Creed-noob I was in need of a regurgitation of sorts. And to be even more honoust, this whole first issue can be read without even having seen a commercial, a game, a book or any other news about the Assassin’s Creed in fact.

Bottom line? Whether you love the game, cannot wait for the movie or are just a noob who wants to read a really good and intense comic, you better run into the comic book store to pre-order this baby and stock up on the first issue!