Review: Bigfoot, Sword of the Earthman #3 (of 6) – Comics for Sinners
Reviews 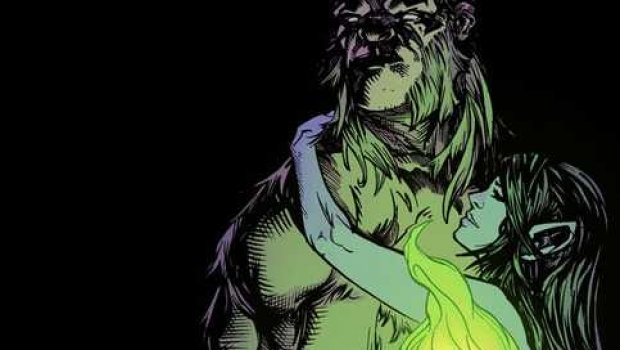 In this third instalment the odd two-some are trapped inside the under-earth hive led by Malona the Damned, queen of the moth-vampires, whose tale of deception heralded an age of darkness for her people. Malona propagates that Bigfoot is the one who must be her King to finally break the curse and set her legion of eerie offspring free from darkness, to take over the realm. Bigfoot is Bigfoot and without further due he makes his own stand, while Castor cannot do anything but accompany him, or be dealt with in very same fashion. 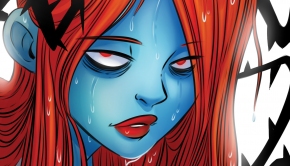 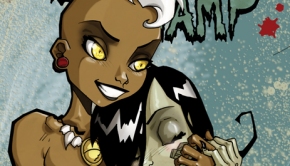 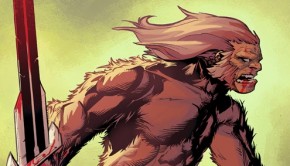 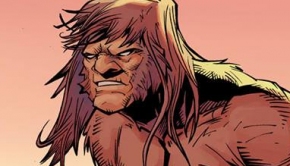