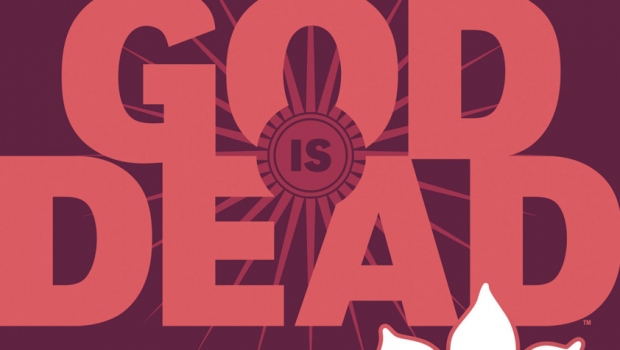 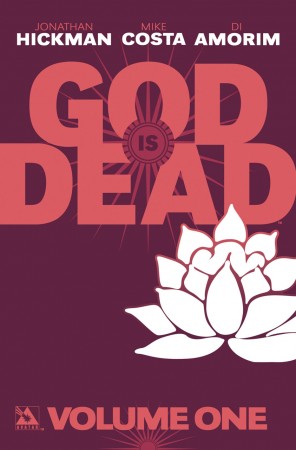 So the old gods of various cultures come back to Earth, set foot anew and then follows utter despair and darkness, misery and mayhem, destruction and blood. It really is but well with the publisher´s synopsis:

Mankind has argued over the existence of gods since the dawn of time. In modern eras it’s been fashionable to mock religious believers with taunts of scientific testimony and fact. But when the gods of old begin to reappear on earth and claim the domain of man for their own, the world is thrown into a state of utter anarchy. Now Horus walks the streets of Egypt, Zeus has taken over the Sistine Chapel, and Odin is coordinating the dissection of the earth among the returned deities. Mankind held sway over the world for thousands of years and their hubris over that time has made them powerful, but when faced with the divine, can mortal weapons put an end to the second coming of the gods? After the missiles fly and the tanks roll, the gods still remain.

As the world tumbles toward apocalypse, a group of scientists seek to do the impossible… give birth to the gods of science. As the greedy deities battle for absolute rule over the material world, a new divinity arises and the world will tremble beneath the war of the gods!

Ooooo just think about it! The old gods come back, look at humanity and try to divide the Earth and its people in order to… what exactly? This epic drama is more a vehicle looking to see massive amounts of slaughter, yet falls short when stopping to ask questions, like

– why Earth when you have your own personal realms?
– what is so special about Earth and its people?
– why this selection of gods and not others?
– is this a commentary on society, power, religion and science or is this ‘just ‘ a means to see a lot of blood and betrayal?
– is this a story to witness the birth of NEW gods?
– why are the old gods so easily killed with a mere sword?

You can sum up even more questions and NOT get answers in this first volume, so I do count on Hickman to get those answers (and I have plenty more) to be answered in the next instalment.

Till then: if you love your carnage and mayhem, make sure to get this volume. If you want more story for your buck in a first volume, then you can just drool over the amazing artwork!

And make sure to come back for Volume 2 because indeed many more gods will be summoned, and even Alan Moore will be coming to support the writing cast of this massive endeavour.