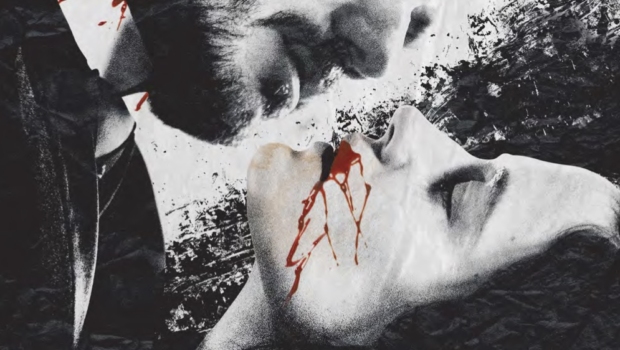 Desperate to find Dracula, our heroes, led by Frankenstein, Brave the witches that dogged them in London. They are determined to take down this evil that has swept the country. 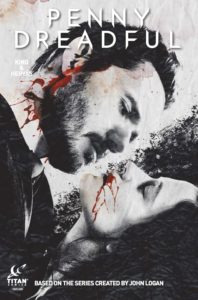 Chris King opens this issue with Laurence and company concerned about the black ash covering the city as they pull another dead body out of the river. But this body has a few surprises for our riverboat crew! King opens this issue not with his usual subtle tone but brings the action to the Forefront as our heroes battle their ungodly foes. I really enjoyed the twists that the beginning of this issue brings, and King proves he can heat up the action with the best of them. Great stuff includes the fate of the final witch and the banter between Lilly and Hyde.

Jesus Hervas has the momentum to bring strength to this story and he gives 100 percent effort to bring King’s script to life. His panels show us the icy cold of the countryside and his action scenes are superbly rendered. Making an enjoyable read even more enjoyable highlights include the train wreck and the splash page with Lilly and Hyde.

In the tradition of House of Frankenstein or House of Dracula, we now see a team up of 1940’s monsters like we haven’t seen since… I don’t know… Monster Squad. As we reach new heights in this epic tale. We witness a Mr. Hyde attempting to gain immortality through the blood of the undead and Ethan struggles with a moral decision that has consequences that could affect all of mankind. An epic issue to be sure and not to be missed. And now we’re off to castle Dracula, but it won’t be easy to get there…to be continued! ****1/2 (9.4 rating) 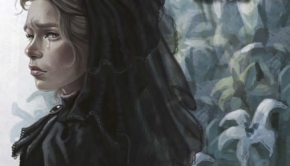