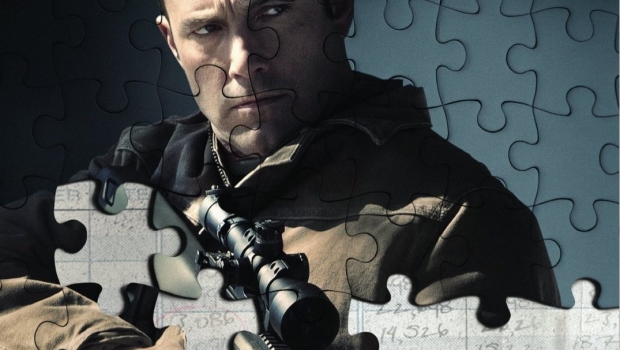 Review: The Accountant, with Ben Affleck and certainly “not your average accountant…”

“He is not your average accountant…”

“The Accountant” comes out March 8 2017 on Ultra HD Blu-ray ™, Blu-ray ™, DVD and Digital HD with Oscar® winner Ben Affleck (Argo, Batman) in the role of “The Accountant,” directed by Gavin O’Connor (Miracle, Pride and Glory, Warrior).

The official synopsis reads as follows:

Christian Wolff (Affleck) is a math savant with more affinity for numbers than people. Behind the cover of a small-town CPA office, he works as a freelance accountant for some of the world’s most dangerous criminal organizations. With the Treasury Department’s Crime Enforcement Division, run by Ray King, starting to close in, Christian takes on a legitimate client: a state-of-the-art robotics company where an accounting clerk has discovered a discrepancy involving millions of dollars. But as Christian uncooks the books and gets closer to the truth, it is the body count that starts to rise.

What I think of it:

The Accountant is yet another movie that I found somewhat underwhelming overall but nonetheless has some cool things I enjoyed. One of those things is the portrayal of people with high-functioning autism that actually takes it serious. Most movies turn it into a comedic issue and knowing some people on the spectrum, that irritates the hell out of me.

Having an asshole military dad, Christian Wolff is forced from a young age to learn various types of combat across the globe. Instead of given proper treatment for his autism, his dad uses the tough love method. Which we all know works very well with autism, who cares about caring and love if you can have your kid learn about blowing stuff up.

You get the sense that he’d of preferred to have gotten treatment, especially with the revelation he donates a portion of his money to an organization that helps those with autism, rather than having his ass kicked or pressured by his dickhead dad into beating up a bunch of French bullies to show he isn’t “weak.”

Anna Kendrick does a good job but all in all, and aside from the reasons why I like some of the movie, The Accountant is a movie that it could have been much better with a bit more work on the script. Affleck does a stellar job, so does Kendrick, but it’s just missing something…