The Night Of is an American eight-par..." /> Review: The Night Of - Comics for Sinners
Screen Reviews 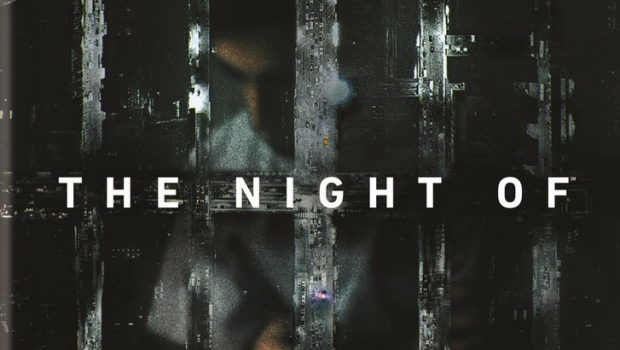 Review: The Night Of

The Night Of is an American eight-part crime drama television miniseries based on Criminal Justice, a 2008–09 British television series. The miniseries was written by Richard Price and Steven Zaillian and directed by Zaillian and James Marsh.

This premise got me interested in this miniserie. This combined with a cast of upcoming (Riz Ahmed) and veteran actors (John Turturro) could have been mixed however it turned out fantastic.

It’s hard to write a review without spoiling too much but the basic plot is that Nazir Khan (Pakistani-American student) wanting to go to a party but doesn’t have the means to travel. So naively he borrows his fathers cab. This leads him to meeting Andrea. After a night of sex and drugs, he wakes up and finds her stabbed to death. This leads to him meeting John Stone (John Turturro) as his defense lawyer. This however is just the tip of the iceberg.

Riz Ahmed is a refreshing and charismatic face (and fantastic in Four Lions) and he captures Naz’s struggle perfectly. Turturro plays one of his best roles this reviewer has seen him play in years. His backstory is even better and I wouldn’t have minded an extra episode exploring just how he got to where he is now. The series shows a broken justice system, hell bent on putting away another immigrant.

The overworked system, the corruption on all levels, parental pain, nothing is shunned here. And then there’s Turturro, which should be an extra reason to keep watching… This show is the real deal. HBO has some great shows come out in the last few years, however nothing as gripping as The Night Of.

Tags: the night of