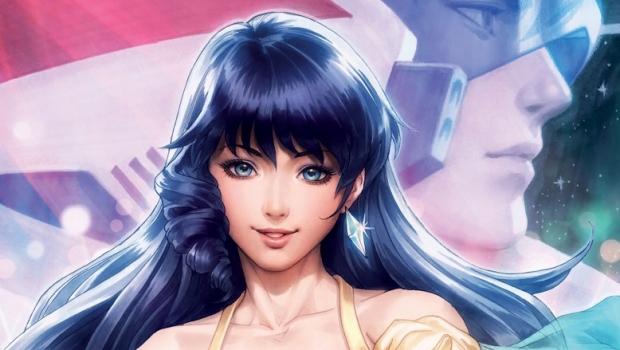 The all-new Robotech comic series returns to Macross Island, where it all began!

Robotech #1​ hits stores and digital platforms on July 26 and will be able to order from the May edition of PREVIEWS (July Shipping).