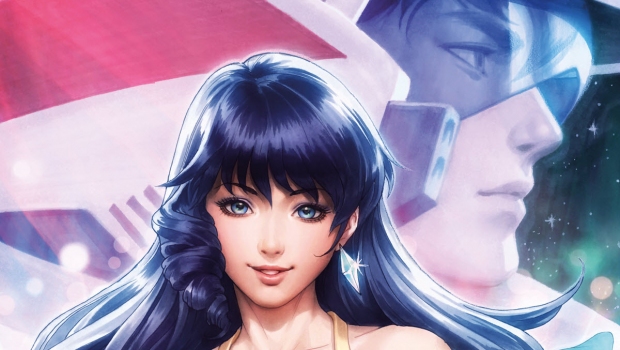 Titan are excited to unveil a fresh look at ROBOTECH – a brand-new series, written by best-selling writer Brian Wood, and based off the legendary 80s animation by Harmony Gold.

Created by the legendary Stanley “Artgerm” Lau, this cover (beautifully depicting the character of Lynn Minmei) is Cover A of the upcoming Robotech series, and was revealed at Friday’s ComicsPRO event.

Titan Comics’ Robotech series is set to debut later in 2017. 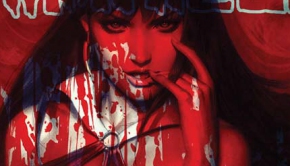