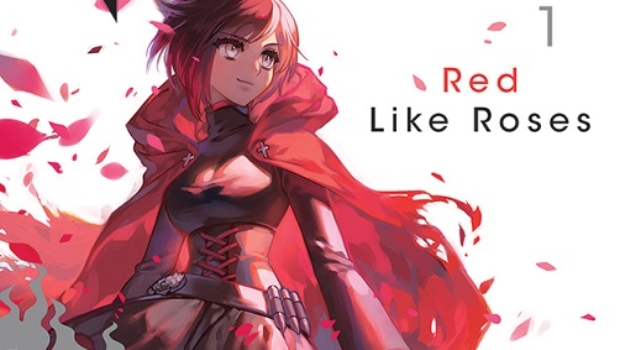 VIZ Media expands its RWBY catalog with publishing plans for a line of RWBY OFFICIAL MANGA ANTHOLOGIES this summer. 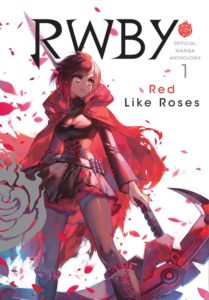 The RWBY OFFICIAL MANGA ANTHOLOGIES will be published in English under the VIZ Signature imprint and will be rated ‘T’ for Teens. Each of the four character-focused anthologies contain more than 15 short stories by different Japanese manga creators. Bonus messages are also included from the voice actors who play the featured characters in the animated series, along with additional notes from RWBY character designer, Ein Lee, and various anthology illustrators.

In RWBY, the world of Remnant is filled with horrific monsters bent on the destruction of humanity. Fortunately, the kingdoms of the world have risen to combat these forces by training powerful Huntsmen and Huntresses at academies around the planet. Ruby Rose, Weiss Schnee, Blake Belladonna, and Yang Xiao Long are four such Huntresses in training.

“This new anthology series of shorts allows manga creators to step deep into the world of Remnant and put their own spin on RWBY,” says Joel Enos, Senior Editor, VIZ Media. “Each volume showcases a different member of Team RWBY, and fans everywhere will enjoy delving into these stories that bring the powerful Huntresses to life!”

For additional information on RWBY and other manga titles published by VIZ Media, please visit viz.com. 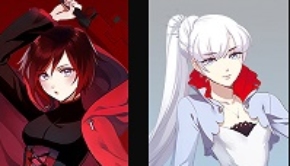 Announcing The World Of Rwby → 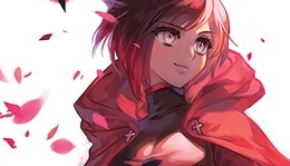