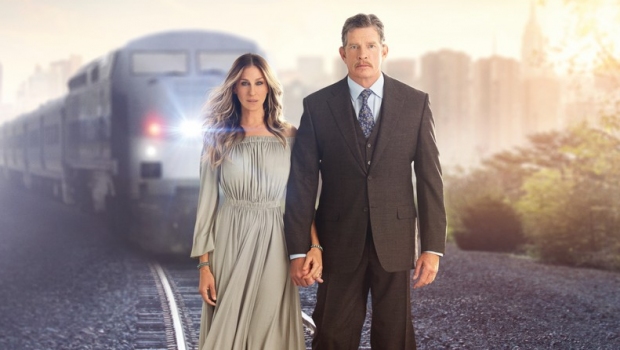 Warner Bros. Home Entertainment presents on May 31 the entire first season of Divorce , the new comedy series on HBO. Divorce is written and produced by actress Sharon Horgan and executive produced by Sarah Jessica Parker, who 11 years after the hit series Sex and the City gets nominated for the role of Frances for a Golden Globe. Meanwhile also the second season of the HBO series is in the making. 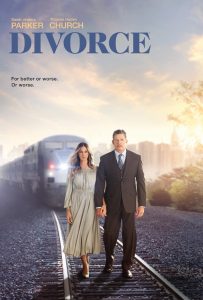 Synopsis Divorce – Season 1:
Frances (Sarah Jessica Parker, Sex and the City, All Roads Lead to Rome) is married to Robert (Thomas Haden Church, Spider-Man 3, Sideways) but is having doubts about their marriage. Inspired by her two recently divorced girlfriends Diane (Molly Shannon, Bad Teacher, Scary Movie) and Dallas (Talia Balsam, No Strings Attached, Mad Men) Frances acts out in an impulsive mood and speaks out against Robert that she wants a divorce. As they struggle with the consequences of their failed marriage, they try to be there for their children and friends, resulting in awkward encounters and painful therapy sessions. When Robert finally begins to get used to the idea of ​​a separation , Frances realizes that she really does not want to have the divorce. It promises to be a long and protracted divorce.