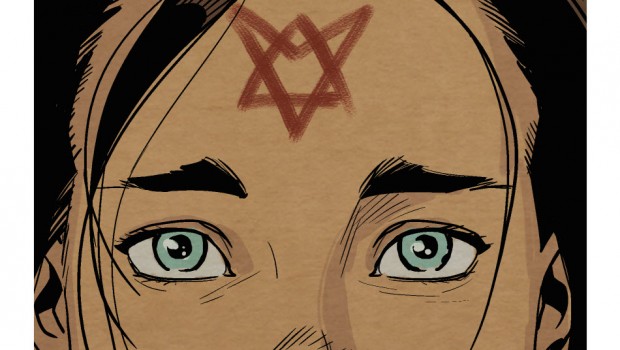 Concept/Synopsis: The last in a line of near-mystical martial artists wages a revolutionary war against The Order of Romulus, the ancient secret society that trained her — a global organization, hidden in plain sight, that’s controlled the world since the days of Ancient Rome.