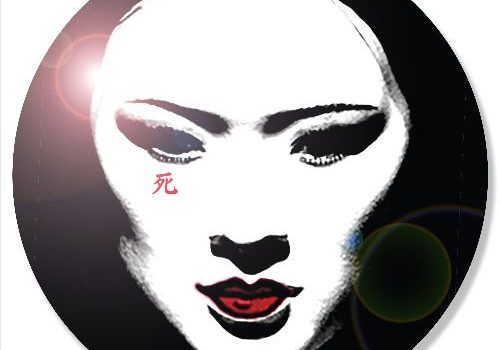 Thanks to the over 1,400 backers, Shi: Omnibus Edition Vol. 1 crowdfunding campaigns continue to show no signs of stopping as the Indiegogo Exclusive breaks $93K, while the Kickstarter Exclusive tops $61K bringing Shi’s #NoFanLeftBehind totals to an incredible $154,684.00 in their first 12 days.

“Several Stretch Goals have already been unlocked, but what I’m most excited about is the possibility to enlarging the Omnibus Edition from standard comic book size to the Marvel/Dc Oversized format!” Stated Shi-creator Billy Tucci. “And now, thanks to our backers, that possibility is looking to be a reality!”

https://igg.me/at/SHIomniV1/x/20487910#/
To Pledge for the Kickstarter Exclusive and unlock the $70K Oversized Stretch Goal:

http://kck.st/3y3fng8
Both Indiegogo and Kickstarter have different 25th Anniversary Prints Exclusive to their respective platforms.

There are just a few days remaining for the campaigns featuring the Premium-Formatted Omnibus Edition collecting all 12 issues of Shi: Way of the Warrior, the three-part interlacing Tomoe miniseries, and the 48-page, Shi Vs. Tomoe celebrates the 25th Anniversary of this epic crossover classic that ran from 1994-1996.