Sometimes you have to fight like a girl! - Comics for Sinners
News 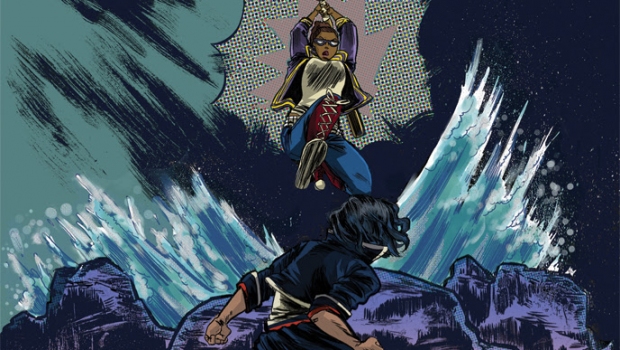 Action Lab Entertainment is all about great stories and great female characters. Now the company that brought you PRINCELESS and MOLLY DANGER continues that tradition with the launch of FIGHT LIKE A GIRL!

Created by writer David Pinckney, FIGHT LIKE A GIRL stars Amarosa, a normal girl who is desperately trying to find a way to cure her terminally ill brother.  To save him, she must earn the right to make a single wish. To do so she must face the Pantheon of Gods and go through a series of nine trials within the Wishing Well, a source of unimaginable power. If Amarosa survives, her wish will be set in stone. If she fails, her soul will be damned for all eternity. She’ll have to get past her insecurities in order learn more about herself than she ever imagined. Will she succeed? Find out in this fantastic four issue miniseries.

Fight Like A Girl features art by Soo Lee (Liquid City, Dim Sum Warriors) and is scheduled for a November 2014 Release. 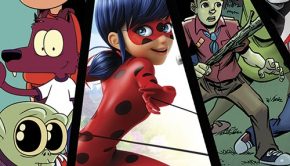 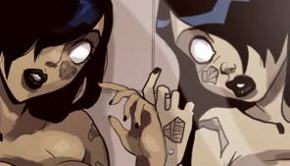