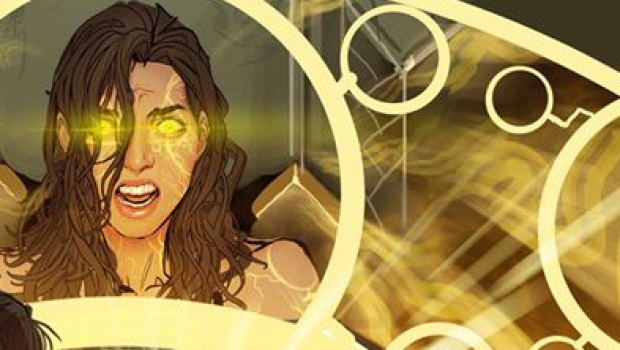 As fans of Sejic will likely wanna buy everything he is putting out, there need to be more fans obviously for other projects aside Sunstone, to keep it viable.

For “Fine Art” and “Ravine” and now “Death Vigil” Sejic has turned on a Patreon-page.

As he states on his Facebook page: “a nice lengthy preview of death vigil volume 2. comic that is funded and currently published via my patreon. more there and plenty more to come

death vigil volume 2 is published through the 5 and 6 dollar tier and yes, like all of my other works it will be brought to print eventually https://www.patreon.com/shiniebezial “