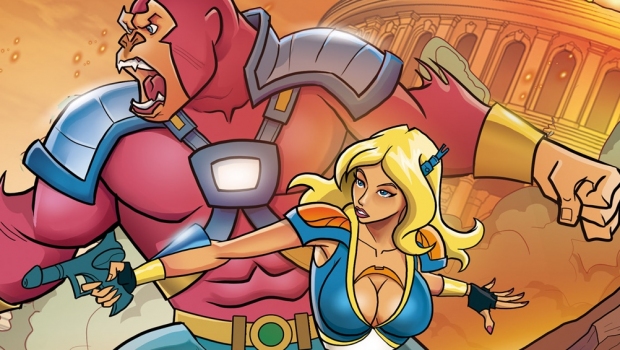 Captain Stormy Daniels commands the for-hire U.R.E. Helix, a United Republic of Earth starship.  Led by OrDon, a self-proclaimed “very stable genius” and Ruler for Infinity, the U.R.E. seeks to exploit the galaxy’s untapped riches with little regard for who – or what – is out there. On a mission to rescue a scientist responsible for the creation of a devastating weapon capable of destroying the Earth, the U.R.E’s flagship is captured by the maniacal Red Queen. Only Captain Daniels, her second-in-command, Dax, her droids, and the mysterious alien, Munch, can save us! It’s Barbarella meets Star Trek meets Stripperella in a racy comedy and action and adventure series starring Stormy Daniels.

Created by Stormy Daniels and Darren G. Davis, the comic book series is written by Michael Frizell and Andrew Shayde.  Art by Pablo Martinena.  Special variant covers by artists Bill Walko and Agung Prabowo will be available at Comic Book Flea Market. A special hard cover edition by Pablo Martinena will be an Amazon exclusive.

“What girl doesn’t want to be a sexy comic book character?! I never thought in a million years this dream would come true much less that it would turn out so amazingly! I am so excited to share Space Force with everyone….and not just because it will piss off you-know-who!” said Stormy Daniels.

“While parody is defined as, ‘an imitation of the style of a particular writer, artist, or genre with deliberate exaggeration for comic effect,’ satire’s definition is, ‘the use of humor, irony, exaggeration, or ridicule to expose and criticize people’s stupidity or vices, particularly in the context of contemporary politics and other topical issues.’ My goal as a writer of Stormy Daniels: Space Force is a combination of both.” said writer Michael Frizell.

The Bohemia Group is developing this into a cartoon series. A toy line is also in the works.

Also available is the comic book biography on Stormy Daniels.  “Female Force: Stormy Daniels” was created in conjunction with Daniels, who wrote the foreword to the book and edited the story herself. The book features new material, bonus images and an ending that is sure to please those who love stories written to empower and inspire.

Print copies of the comics are available on Amazon and various comic book stores. Digital versions are available from iTunes, Kindle, Nook, ComiXology, Kobo and wherever e-books are sold. 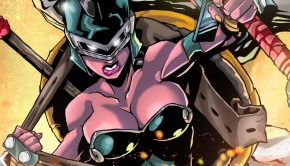 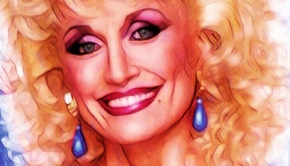 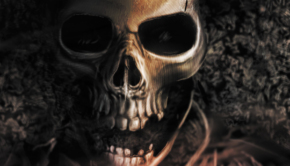