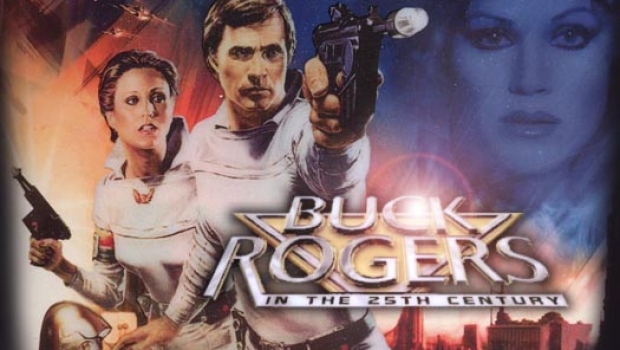 This is the opening to the original theatrical release (March 1979) of the Buck Rogers in the 25th Century theatrical film.

It is significantly different from the opening to the television series.

The staggering amount of beauties in sexy suits, make this a stunning tribute and suitable for C4S coverage!

And we can always add more Erin Gray aka Wilma Deering and her Buck- infatuation!